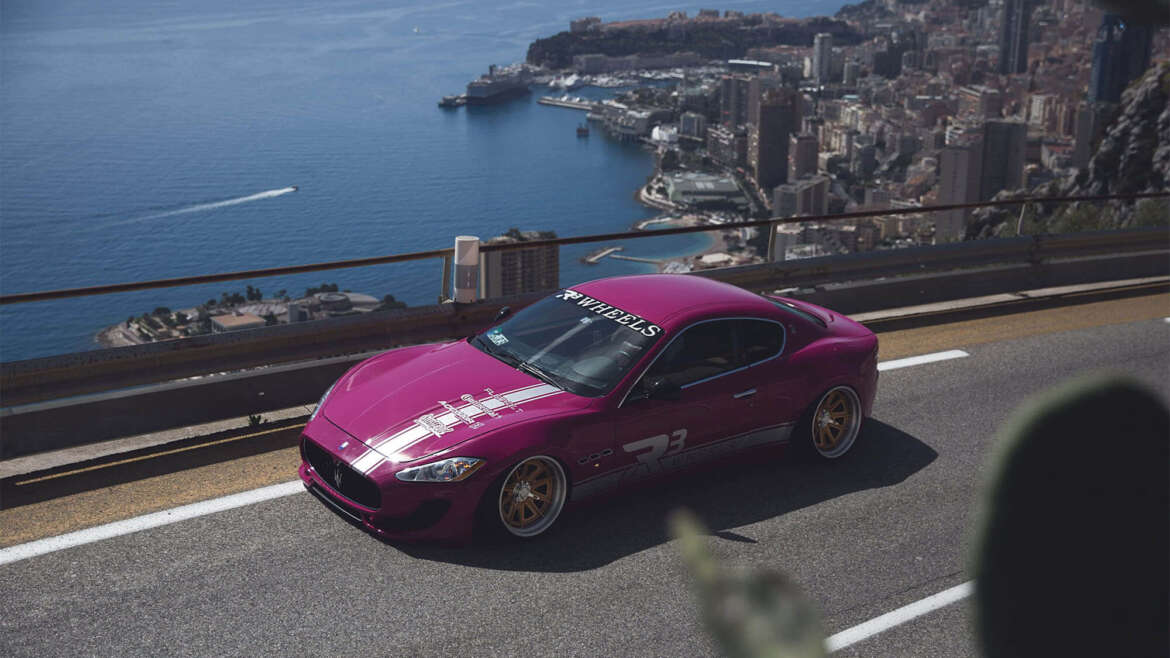 From 10th of April to 17th of April our team had been at Top Marques Carshow. From Dresden we went through Konstanz to pick up our photographer and arrived in Monaco. Even though the kick off show itself started on 14th of April, we arrived early on 11th of April. Like many other Car spotter and car owner too!

Our team went with two cars on their way: the purple Ferrari – our milkacar – and the pink Maserati. While the Maserati drove itself, the Ferrari was transported to Monaco via trailer.

In Monaco our team was on the go from morning til night, while working with different Car spotters and took videos and photos. Including that we had been at two hotspots. We went to a lookout point located shortly before you drive into Monaco and also to an observatory which had been between the clouds.

Top Marcques has been a super event with many interesting Car spotters and many dope supercars! 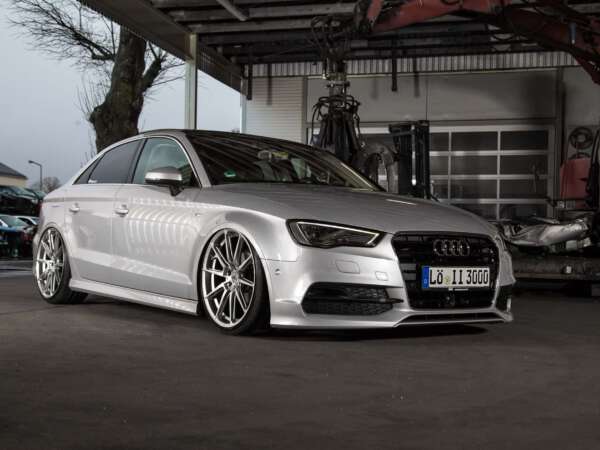